Posted on December 7, 2012 by thebestdressup

what better time than during art basel miami for Hermès to host a reception, at the on the radar miami design district, in miami, florida, where their next shop will be opening in february 2013.  the reception hosted Hermès third edition of careé d’artiste, couleurs de l’ombre, that the japanese artist hiroshi sugimoto created.  to create these images, hiroshi sugimoto, placed a clear crystal prism in the center of his white studio, and captured the reflection of sunlight passing through it, over a period of 10 years.  he was inspired by scientific experiments of the origins of color; the impact of light on humans, that goethe and newton had conducted.  from the unlimited chromatic images that were captured over the years, only twenty polaroids were selected by hiroshi sugimoto and pierre-alexis dumas, artistic director of Hermès, to be transposed on silk twill.  20 kaleidoscopic limited edition silk scarves, in edition of 7, is the result of this vision of shadows of colors, couleurs de l’ombre.  to be dressed in these colors of light is an image for thebestdressup now! 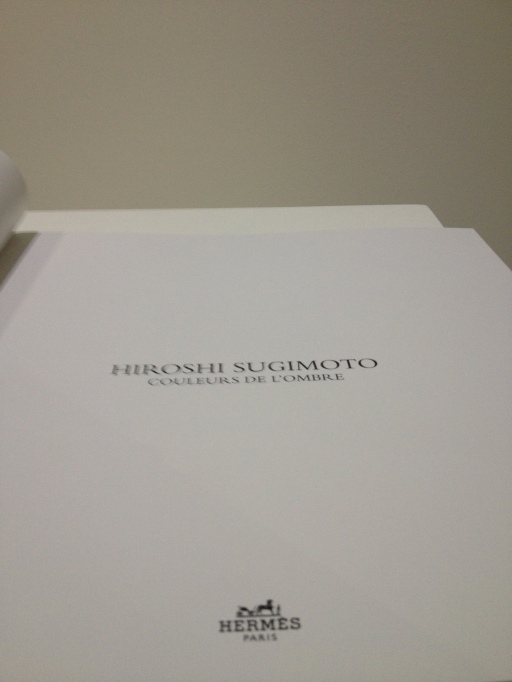 ciao! thebestdressup is about being the best now in anything/everything and anywhere/everywhere. can this be possible? i will give it a heart and put my heart into it. thebestdressup.com
View all posts by thebestdressup →
This entry was posted in ART, FASHION, PEOPLE, TRAVEL and tagged ART BASEL, COULEURS DE L'OMBRE, DESIGN DISTRICT, FLORIDA, HERMES, HIROSHI SUGIMOTO, MIAMI, PIERRE-ALEXIS DUMAS. Bookmark the permalink.